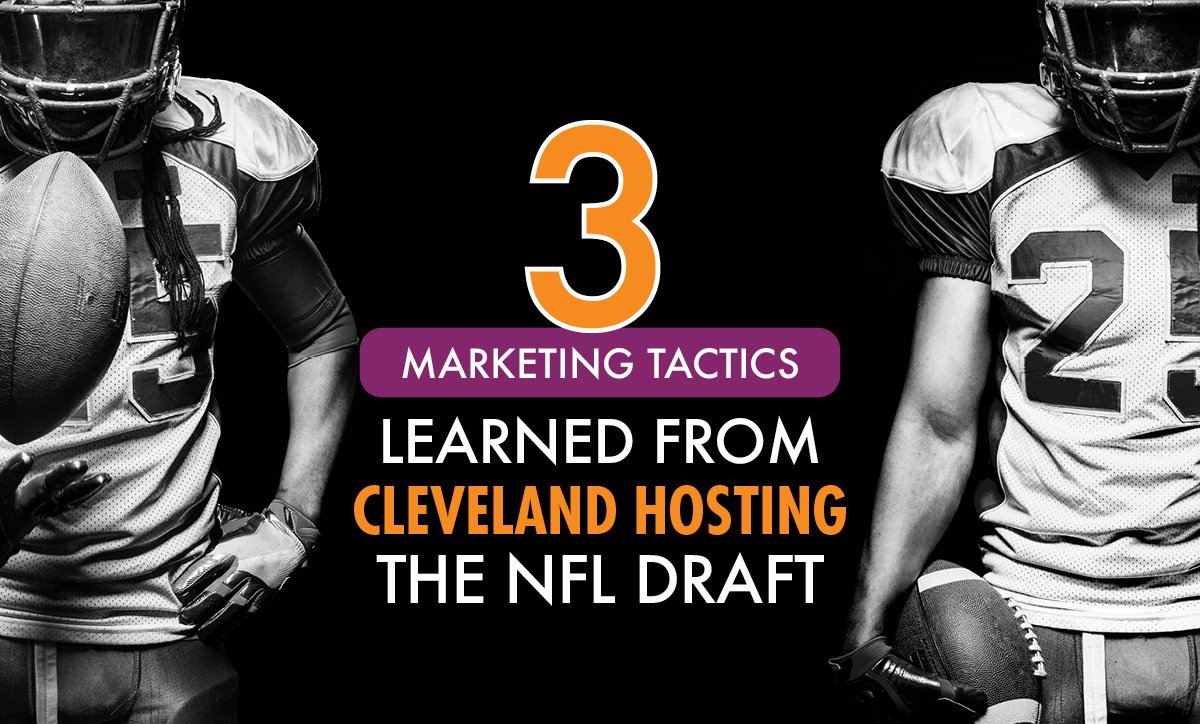 Throughout the course of 2020, Cleveland Browns head coach Kevin Stefanski declared his team was prepared to face any obstacle or adversity. Despite having to play without a full-position team for one game and unaccompanied by Stefanski on the sidelines for another, the Cleveland Browns overcame these hurdles and produced its best season in 25 years.

With this year’s 86th annual NFL Draft just a week away, it’s no surprise the Cleveland Browns and the Greater Cleveland Sports Commission are leveraging the same approach to promote Cleveland’s largest in-person event since the onset of the global COVID-19 pandemic.

For three years, the city has planned for a three-day event that would attract thousands of tourists to the lakefront and generate more than $100 million in economic revenue. However, as a result of the pandemic, the city has had to pivot its efforts to promoting Cleveland as capable of safely and successfully hosting a major event.

There are three key marketing tactics that every business can take away from Cleveland’s 2021 NFL Draft in order to successfully implement a crisis-proof public relations plan:

Cleveland’s bid to host the 2021 NFL Draft first began in 2017. Initially, that meant traveling to the NFL offices in Manhattan and pitching why the city deserved hosting rights—including customized guitars with every team’s logo!

Now there are more than a dozen local, regional and national committees planning this major event—from local government agencies and tourism organizations, to the Cleveland Browns, ESPN and the NFL. This requires constant communication among many different parties.

With elevator pitches and boardroom presentations replaced by Zoom and Teams virtual calls, there’s more emphasis on addressing a specific agenda during a quick meeting window.

During a recent webinar hosted by ACG Cleveland, Dino Bernacchi, senior VP of marketing for the Cleveland Browns, referred to this as the “presentation of information”—requiring the successful delivery of an impactful message that keeps projects moving while engaging meeting attendees.

Bernacchi noted that, because committee members have mastered how to conduct highly productive meetings, draft planners have been able to greatly improve the proposal process and adapt in real time—leading to more effective and efficient use of everyone’s time. This has proven especially invaluable given the ever-changing COVID-19 updates and safety protocols.

As businesses continue to adjust during the pandemic and as the economy reopens, the ability to deliver clear, succinct messaging without face-to-face interaction will help ensure a successful outcome for all parties involved—no matter the objective at play.

2. Measure Results Against an Achievable Goal

When Nashville hosted the 2019 NFL Draft, the multi-day event brought nearly $133 million to the local economy, as out-of-towners visited the city and congregated on Broadway Street.

This year, Cleveland had anticipated similar levels of interest—which would have created a bigger economic impact than when the city hosted the 2016 Republican National Convention and the MLB All-Star Game in 2019, according to the Greater Cleveland Sports Commission’s President David Gilbert.

Given the pandemic, Cleveland’s tourism board is now expecting “tens of thousands” of out-of-town guests and “tens of millions” in economic stimulus. Considering that 55 million people watched the 2020 NFL Draft, which was produced remotely in NFL Commissioner Roger Goodell’s basement, it’s possible that number could be even higher this year. Most importantly for Cleveland, this would help support the city’s case that it can host a big event in a safe manner.

Cleveland’s tourism agencies are hoping this perception could help Northeast Ohio emerge from the pandemic faster than comparable cities. This should lead to increased tourism as people become increasingly comfortable with traveling and in-person events.

Although your strategy may need to change as new and unexpected circumstances come into play, having clearly defined goals that can be achieved within a realistic timeframe is critical to your organization’s ability to measure the success of your results.

Prior to the pandemic, the 2021 NFL Draft was anticipated to be the city’s biggest football spectacle since the Browns returned to Cleveland in 1999. Now, the limited capacity, social distancing and other safety protocols necessitate a much smaller crowd—one that wouldn’t even fill a quarter of FirstEnergy Stadium.

By developing a scalable content marketing strategy, your business will be equipped to adapt as needed to any adversity. For instance, within 90 days of Goodell walking on stage to present the first overall pick, the coordinators behind this year’s draft already had 7-10 alternate plans for the in-person event. They were prepared for fully vaccinated crowds, unvaccinated crowds and even a completely remote draft.

An effective content marketing strategy is one that can pivot during the planning process for the strongest results during execution. The Cleveland Browns is a great example of a scalable marketing strategy in action—and we’re rooting for a favorable outcome! 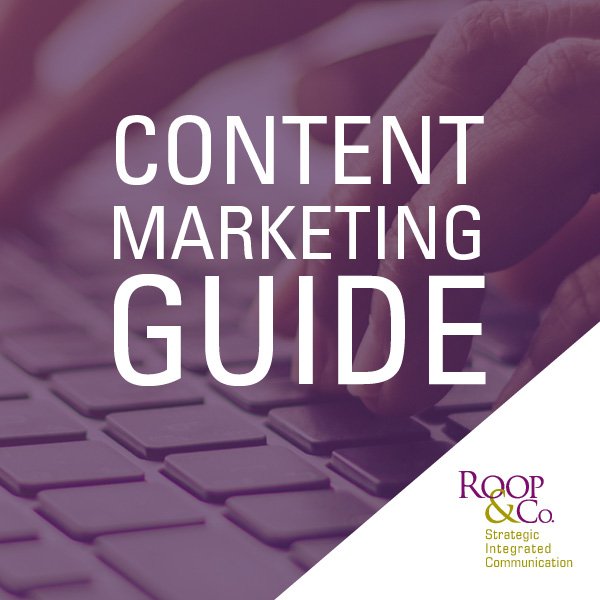 Want to Craft a Content Marketing Strategy for Your Brand?