5 Ways To Earn Maximized Media Coverage For Your Brand 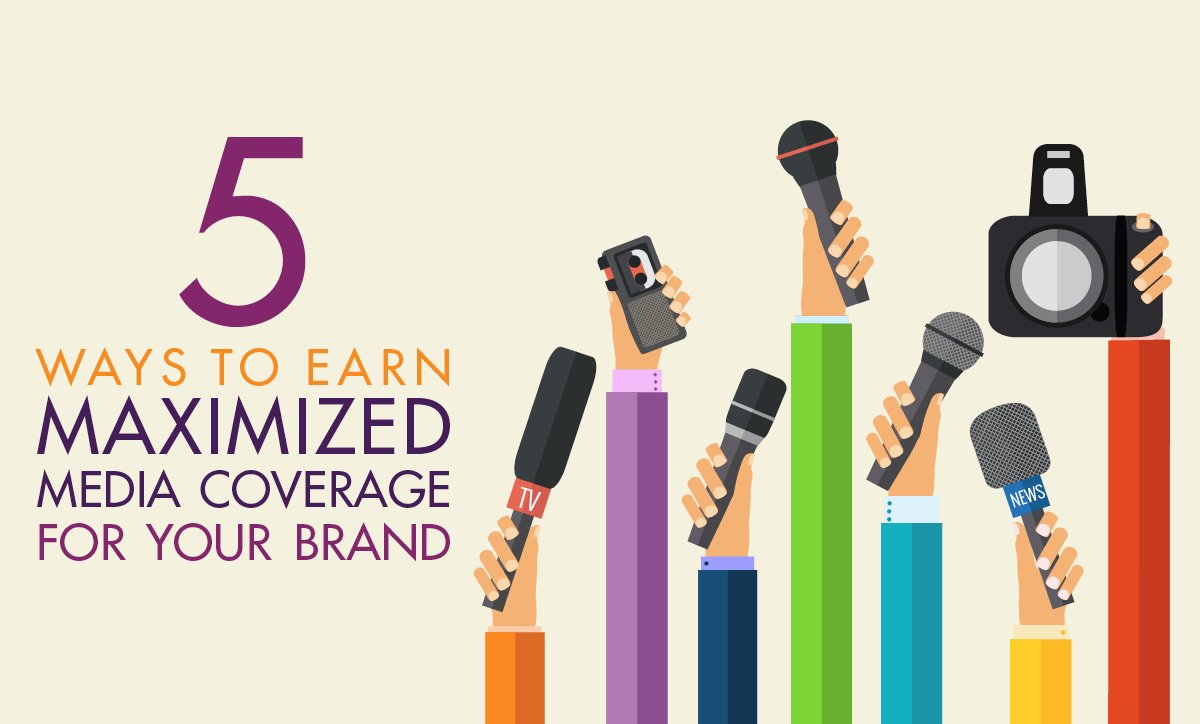 Earned media coverage isn’t just satisfying for a business – it’s essential. Among the benefits of earned coverage are increased brand awareness, organic publicity and enhanced credibility. No content marketing strategy can substitute for an influential third party promoting your brand, products and/or services for free.

That’s why earned coverage shouldn’t be seen as an obligation so much as an opportunity. The initial hard work is usually rewarded by increased exposure, engagement and future placements—which can prove priceless for a brand’s long-term health and wellness.

Here are five practical ways that brands can use PR to maximize media coverage by leveraging their own valuable and unique content to reach their target audiences.

Most earned media coverage doesn’t come from one press release. Earning coverage means investing time and resources into building relationships with reporters and targeted publications. As such, PR specialists should focus their time on personalizing media pitches and building a rapport with journalists. Although it would be great to earn media coverage instantly, you’re more likely to find success when you work around a reporter’s schedule.

It’s important to remember that reporters and editors are very busy and receive dozens of pitches daily – if not more. To stand out from the crowd, keep your pitch short and sweet using these five best practices for effective pitching. But mostly importantly, treat an editor’s time as more important than your own. Do background research before you pitch an editor to give yourself the best chance at being successful. If a targeted publication has an issue dedicated to your brand or a similar topic, focus on how you can be featured in that issue. This makes your brand relevant at a time when it benefits that editor most. By working ahead and being as proactive as possible, your brand takes control of the narrative.

If your brand has a major company announcement, product launch or marketing campaign in progress, it’s much better to hype the news and stay ahead of the story than react to it once it’s published. Waiting until after the announcement effectively cuts your potential earned media coverage in half.

Ford Motor Company’s marketing campaign for its F-150 Lightning pickup truck is a textbook example of the benefits of generating media buzz. Ford first announced it would begin production on an electric version of its F-150 in May 2021. The first customers didn’t receive their F-150 Lightning pickup trucks until late May 2022. Now, imagine if Ford waited to publicize a truck that’s capable of powering a house until the first pickup arrived at a dealership lot. How much missed opportunity would that have left on the table?

Your brand probably won’t generate as much publicity as the top-selling automobile in America, but it proves that by getting ahead of a story, you’re far more likely to earn maximized media coverage as anticipation builds leading up to the official announcement.

One of the biggest pet peeves for reporters and editors is when another journalist or publication “parachutes” into a news topic. We’ve all seen it happen when a local story about a random topic gets picked up beyond local media. Suddenly, the local press gets overlooked by the bigger publications that parachuted into the town for the story and leave once it’s published – never to be heard from again.

Think of pitching your subject matter experts (SMEs) in the same manner. Too often, brands will share a piece of information or pitch a though leader, but only when it’s convenient to them. Unsurprisingly, that timing doesn’t always align with a reporter’s priorities or deadlines.

The best way to stay relevant with the media is to avoid parachuting into a topic. By regularly pitching your SMEs – even when there’s no developing story – you’re building brand awareness. So, when that big story finally breaks, or if a reporter needs that last source to finish their piece, they’re more willing to contact you for an interview than the brand who rarely keeps in contact. Be the person who reporters can rely on. If you make their jobs easier, they’ll likely do the same for you.

Securing earned media for your brand can be one of the most time-consuming (and exhausting) responsibilities for a PR specialist, but it’s also one of the most rewarding elements of your job.

Remember to track your efforts and be open to different ideas and approaches. While no one wants to closely analyze why his or her hard work isn’t rewarded, measuring the results and ROI allows you to prioritize and manage your pitching effectiveness. Best case scenario, what you’re doing is leading to increased media exposure and new business. The worst-case scenario isn’t a lack of coverage, but knowing why your efforts aren’t working and leveraging those insights to try something new and better.

Sharing a colleague’s content is a powerful way to amplify your reach and build awareness with different audiences. Think of it this way: if this blog post is only shared by our marketing agency’s social media channels, then the audience is limited to anyone who sees this on their timeline or clicks on the link through organic search. But if this post is shared by the agency and by colleagues, the blog post will reach a much broader and eclectic audience because everyone has a unique network. Ultimately, this greater reach leads to far more engagement with your content. 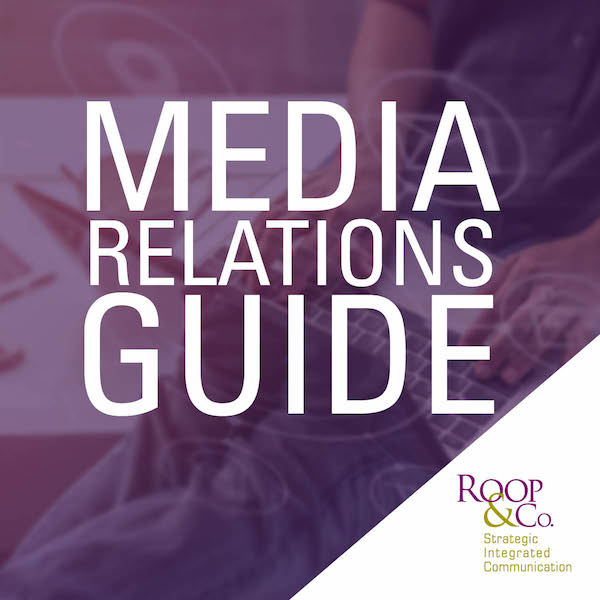 Download our FREE Media Relations Guide to gain the tools you need to develop a media relations strategy that will boost your brand awareness, position you as a thought leader and generate more leads. 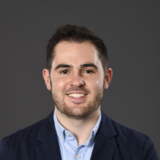