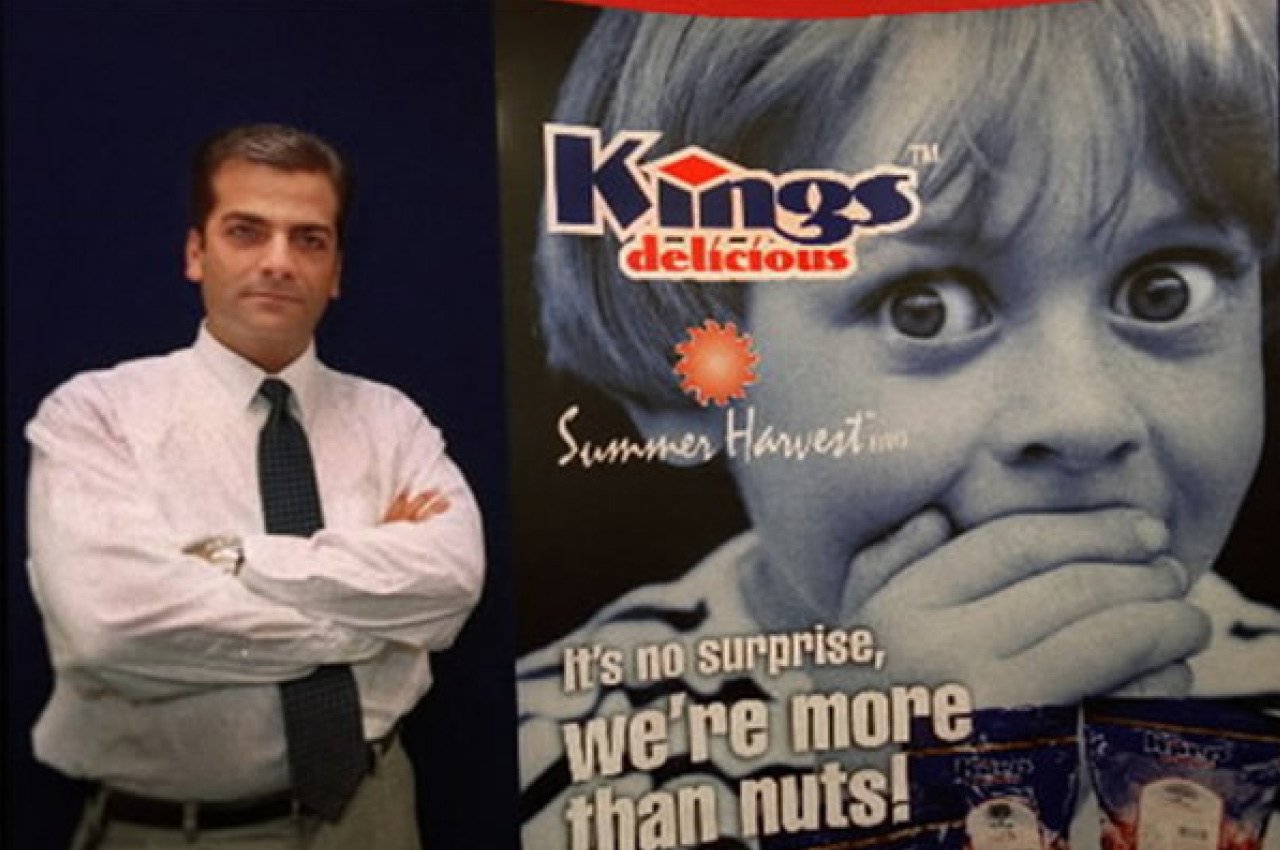 Based in Cleveland, Ohio, King Nut is a supplier of gourmet nuts, snack mixes and other specialty products. When the FDA and CDC reported that peanut butter bearing the King Nut brand carried salmonella poisoning that resulted in illness and deaths across eight states, the company enlisted the help of Stevens Strategic Communications (SSC), a division of Roop & Co., to execute a PR and crisis communications campaign to minimize damage to its brand reputation.

As part of the campaign, SSC recommended that a nationwide product recall be announced immediately. The next step was to provide media training and craft key messaging for King Nut’s president, who would serve as the company spokesperson. SSC then nationally distributed a news release announcing the product recall and disclosing that the Peanut Corporation of America (PCA), the manufacturer of King Nut’s peanut products, was in fact the source of the salmonella outbreak. To help cement the message that King Nut was not at fault, every media request was granted an interview with the company president.

Not only did King Nut maintain its business with key customers such as major airlines, the company even increased sales with one customer. During one of the year’s biggest crisis stories, King Nut was commended by the media for its prompt, proactive, empathetic and professional response. While King Nut continues to thrive, PCA filed bankruptcy and is now out of business. As a result of its impressive work, SSC won a PRSA Cleveland Rocks “Best of Show” Award. 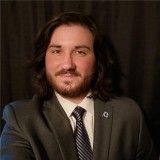