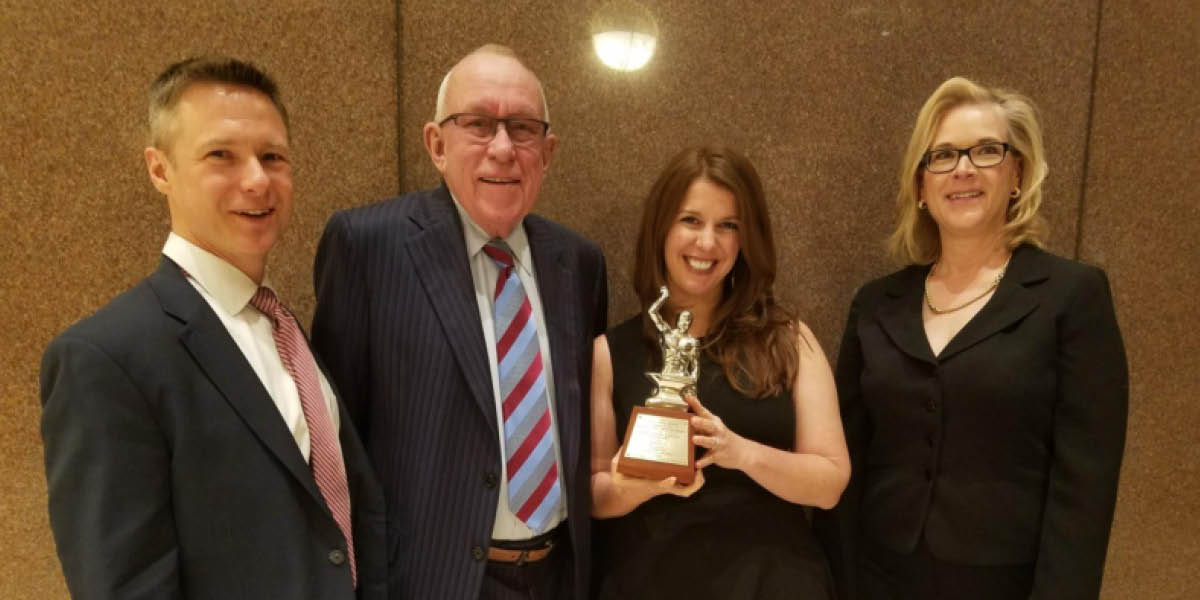 The annual Silver Anvil Award is the oldest awards competition for excellence in public relations and communication. Entries are judged on their research, planning, execution and evaluation, while also considering factors such as creativity, ethics and budget. 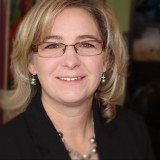 As director of graphic design, Lynn DeChant manages and oversees the creative process behind our clients’ integrated communications projects. She has the perfect balance of keen business acumen and creative flair to deliver key messages with high visual impact.

Any cookies that may not be particularly necessary for the website to function and is used specifically to collect user personal data via analytics, ads, other embedded contents are termed as non-necessary cookies. It is mandatory to procure user consent prior to running these cookies on your website.